The unreal but Royal Dinner Conference

I was completely not aware of the indispire , the selection of  idea for the coming edition or say posts is also decided purely by the co-members read by all and appreciated or criticised also by all fellow bloggers . This is my first indispire post and purely imaginative ,Hence , please bear me as a new comer in the class of Scholars ......

If you had 6 chairs on your dining table, which celebrities would

you invite to dinner and why? #Celebritydinner

The Very First Guest Sh. Narendra Nath Dutt later known as Swami Vivekanand  will be sharing dinner on my table .  Vivekanand was self made or say self explored human being who experimented his short life of only 38 Years knowingly that He knows well for the purpose he was sent to this place . I get put a question , since more than Hundred Years have passed despite that Swami jee and his philosophy are being read and followed but How long is will take and why not making any difference to the nation ??

Seond Guest : Dr. A. P. J. Abdul Kalam , The Missile Man , The Former President of India , completely a self made simple man who started his life as a paper vendor and ended it (although these personalities alway lives with us through there thoughts and words)
as the very First person of the State . His life , work , dedication and simplicity are so much enriched in him that for a while dining with sir will automatically reflect the positive vibes and blessings what else can a host get in appreciation or tips :) 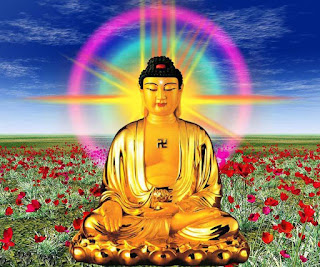 Yes , how true lines said about the words and philosophy of Mahatma Buddh ..who shows the path of mankind , heartness by giving his Aashtaangik maarg theory . A prince by birth , and a saint by life to death . I will certainly want to enquire and try to understand that how he see today the equation or relation between religion civilization . 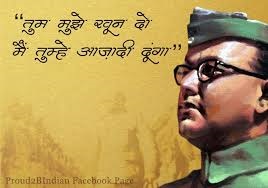 fourth Guest : Subhash Chandra Bose
Yes , Netaji Subhash Chandra Bose , a true indian leader in all means . The man of whose words and leadership quality was so dedicated that all chiefs of countries around the world . What and How he can or will change the present eradication in Politics and System . He Once predicted that after independence if people were not crafted (either by civil or military rule) , they will definitely ruin the sate  ..and see......How correct he was . 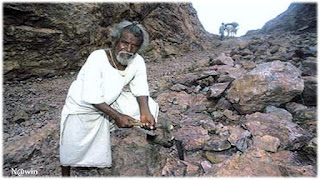 Since a film on Dashrath Manjhi ,role played by Navazuddin , was recently released to know the nation about the will power of this poor farmer who lost his wife could not be , hospitalised  in the absence of road , hurdled by two huge mountain . Is is always said "अकेला चना भाड नहीं फोड़ सकता " but Dashrath manjhi proved wrong this and changed " अकेला आदमी भी पहाड़ तोड़ के सड़क निकाल सकता है " | Today when the world is trending ane even costing lifes for selfie ,this done that done . This man have no body sorrounded and infact is co villagers saw him as mentally imbalance . But he proved himself . and that,s why I will ask him as when no body notice you doing great things and the conditions are bad and beyond your limits then ..then how one can or one concentrate on his goal .

And Yes the Pleasure is mine always to be a host and bill payer of these humanly god peoples who taught the coming generation that do not lose your faith in yourself , get inspired by others and then inspire others to do so . Good Night
प्रस्तुतकर्ता अजय कुमार झा पर 3:15 pm 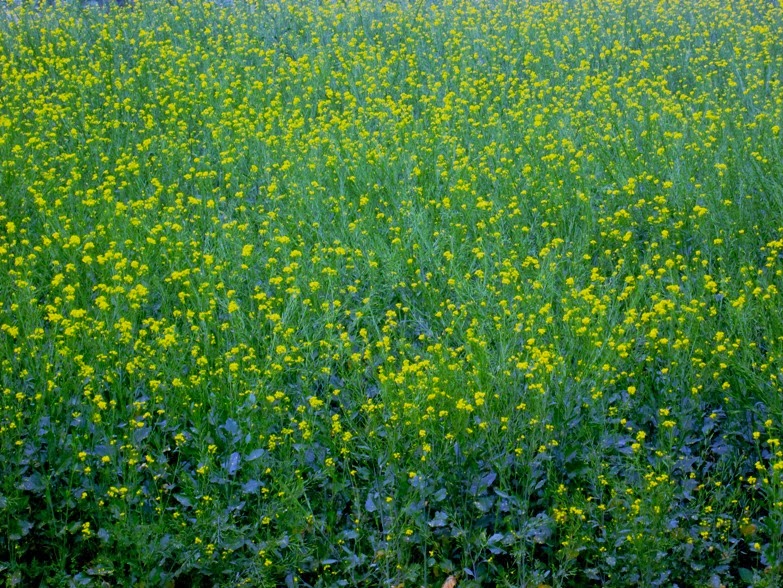 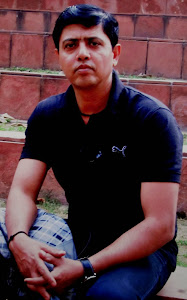 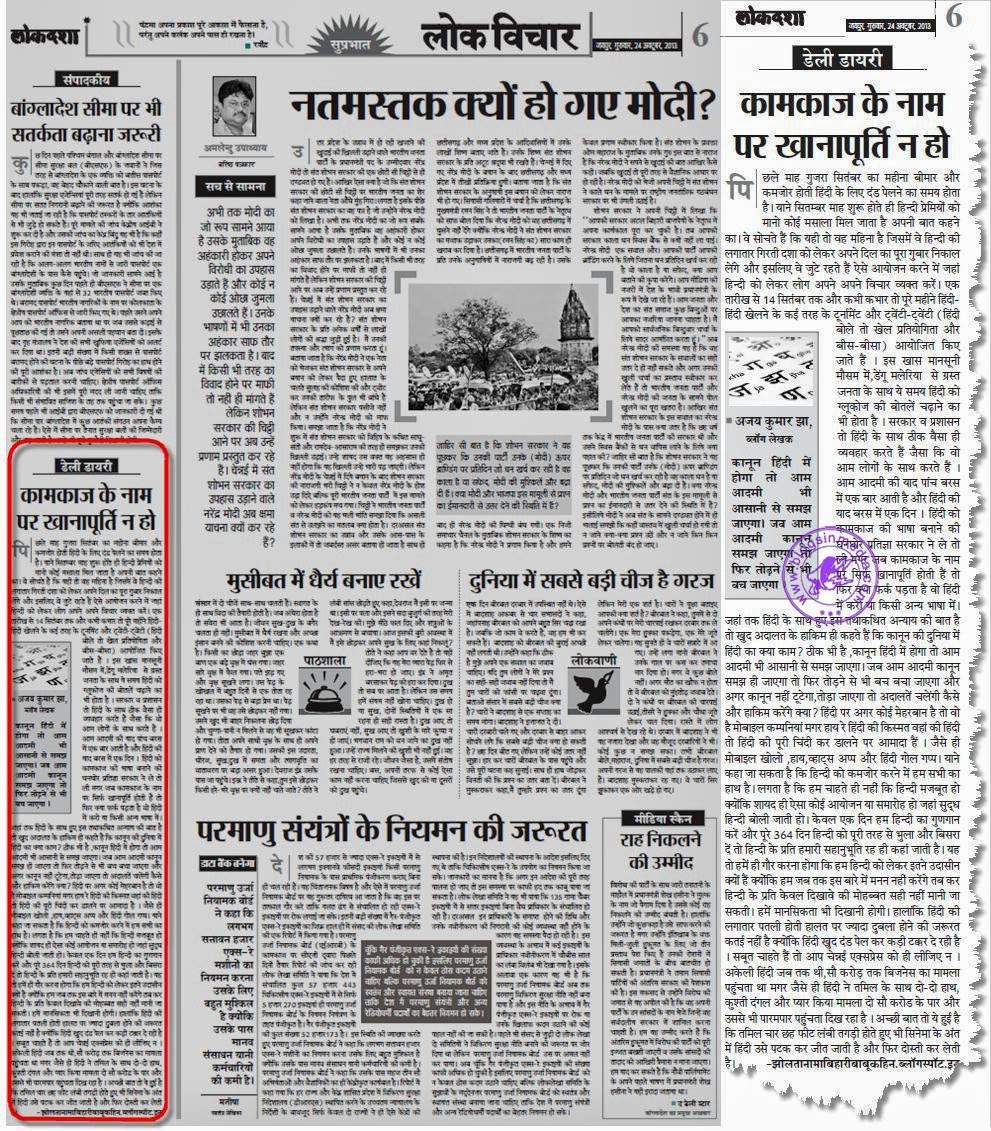 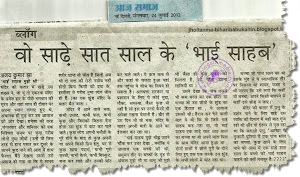